It’s Your Funeral – With Kathy Benjamin

For most of us, our own funeral is an afterthought or, even worse, something we avoid thinking about altogether. For Kathy Benjamin, the very thought of her own impending death brought on crippling fear. So she decided the best way to remedy that was to deal with it the best way she knew how. By writing something funny. 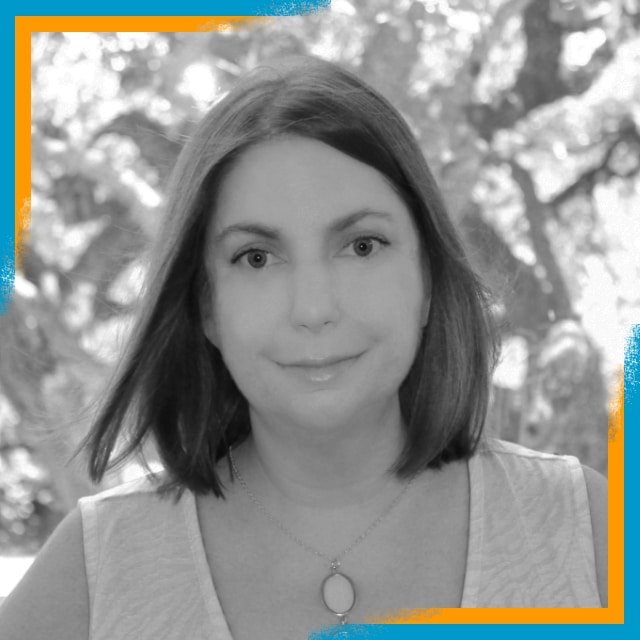