The last conversation you want to have shouldn’t be the last one you do have. The When You Die Project is here to facilitate a cultural dialogue most often avoided — one that begins at the end.

We believe talking about death isn’t dangerous but, conversely, can nurture happier, healthier individuals and families who approach death informed, inspired and with a sense of humor. The way we live has progressed immensely since the industrial age, yet the way we die has stayed largely the same. Many of the changes that have developed — such as 80% of people dying in hospitals — seem to us to be the opposite of progress. We believe it’s time for a death revolution and that the best way to start that revolution is simply by talking.

From green burial options to the latest in science of the afterlife and death resources, we aim to keep you in the loop about all things death-related.

WhenYouDie.org curates voices from palliative care doctors, leading researchers, death doulas and the bereaved as well as poets, comedians, artists and everyday people. Plus, our team is always creating new content to keep you up-to-the minute on death news and culture. 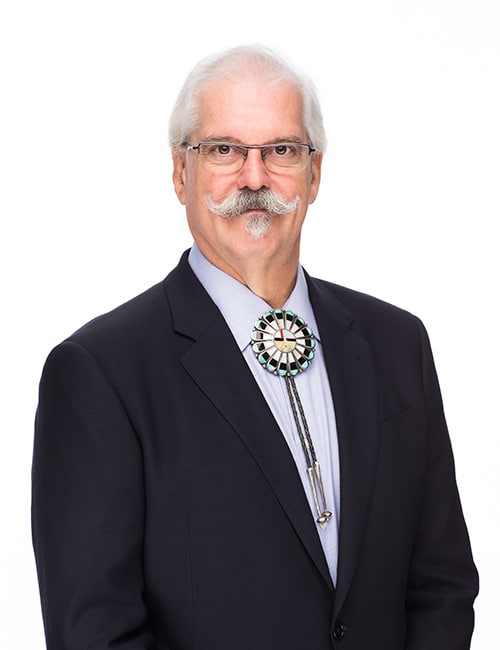 James has been working in the documentary form for more than 30 years as a producer, camera operator, sound recordist, editor and technical wizard, responsible for setting a new standard for restoring outdated video formats. He has also worked extensively in archival settings. In addition to numerous educational projects, his film credits include the recently remastered release of The Lion’s Roar about the life of His Holiness the 16th Gyalwa Karmapa; Discovering Elegance, about an environmental “dharma” art exhibit created by meditation master Chögyam Trungpa, held at the Los Angeles Institute of Contemporary Art; and Living Peace, about an award given to His Holiness the Dalai Lama at The Great Stupa of Dharmakaya in Colorado featuring talks by Her Majesty Queen Noor, Sakyong Mipham Rinpoche and Rabbi Irwin Kula. His most recent project An Uncommon King, is currently screening around the world. 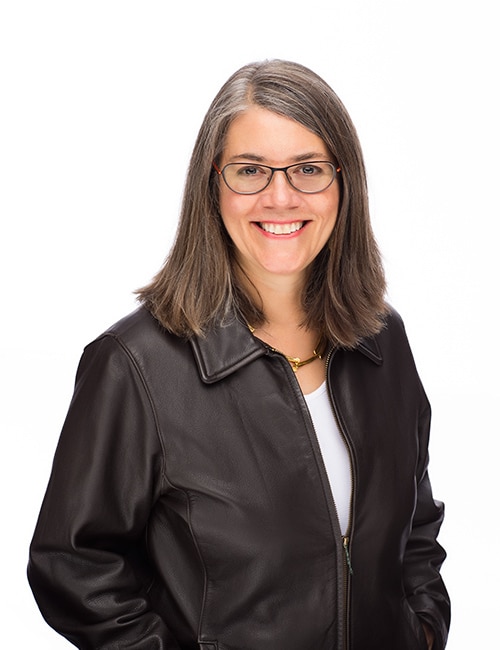 With a diverse background in project management, event production, and communications, Mark plays a critical role in building the WYD online community. With 35+ years in business and financial management in the private and charitable sectors, including 10 years working in location departments in the film industry, Terry is delighted to bring her vast knowledge to the When You Die team. She is excited by the challenge of getting this important and timely documentary to its audience. Kelley Edwards is a freelance writer, based in Halifax, Nova Scotia . For many years she has worked as an actor, director, singer, voice over artist, broadcaster and communications professional. Kelley has a love of bad cats and good coffee and has a hard time staying out of the ocean. With a Master’s in Social Work and having been trained in palliative care, Chelsea brings a unique perspective to the When You Die team. She’s excited to help further the death-positive movement, and connect with like minded organizations and individuals who share the same values.

Thank you to the many donors who continue to contribute to our project. And to our fiscal sponsor From the Heart Foundation. We’d be dead with out you!

A project of Centre East Media